How Did You Hear the News? 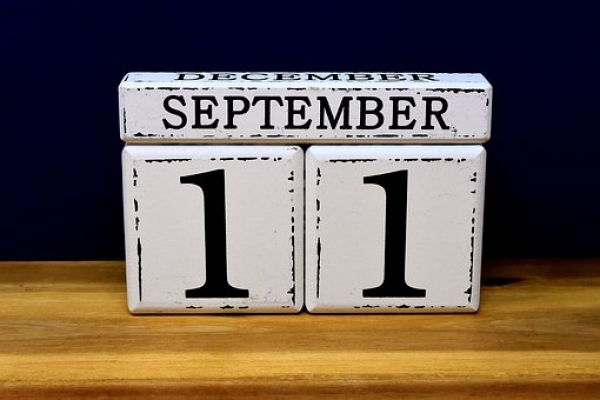 Today, the nation observes the 18th anniversary of the 9/11 attacks and rightly so. But more than just remembering what happened that terrible day, I want this blog to make you think about, as the title asks, how did you hear what happened. That's easy for me, I was here on the job about an hour before my air shift began. The news began to break and all of us were stupified, trying to make sense of it, and what to do next. I am sure most were hoping against hope that it just wasn't true. So maybe you were tuned in to 97.5 WONE when we broke the news. Another sad broadcast moment for me was on January 28th, 1986. I was on the air when the news broke that Shuttle Challenger had exploded shortly after lift off. Here's another incident in which I was on your side of the radio. I tell Jeff Kinzbach it was his voice on my clock radio waking me with the news John Lennon's murder in New York City the night before. The radio played a big part for me in these three instances but this blog is not to inflate the greatness of the medium. I simply want to point out its immediacy and ability to keep you up to date with good or bad news while you go about your day. What's your story of when you heard something that made you lean forward, turn up the radio, and just listen?