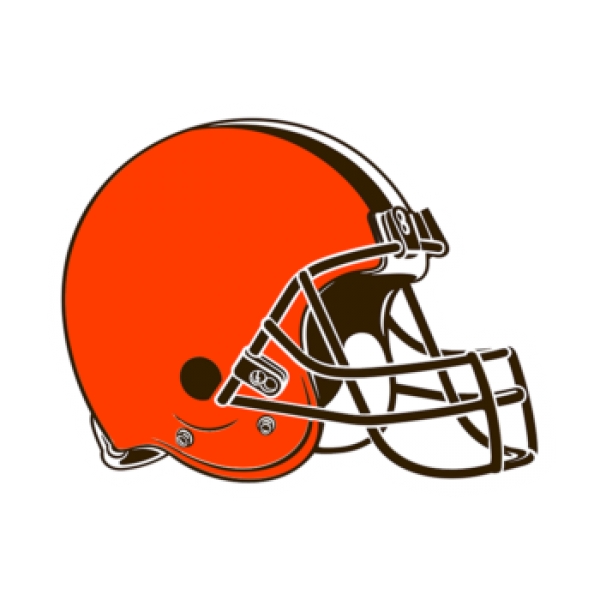 If your Browns fandom dates back to the team's heyday of the mid-1980's, you're familiar with the name Marty Schottenheimer.

If not, first, shame on you, and second, here's a bit of a history lesson...

Marty Schottenheimer was defensive coordinator for the Browns in 1980, officially taking over as head coach mid-season 1984, replacing Sam Rutilgiano after a 1-7 start to the season. The very next year, in 1985, Schottenheimer (and starting quarterback Bernie Kosar) led the Browns to an AFC Central Division title and a Divisional Playoff berth. The team would eventually lose to Dan Marino and the Dolphins, but the future looked bright!

The next season the Browns finished 12-4, again winning the AFC Central, and this time making it to the AFC Championship game where they'd face some guy and the Denver Broncos... We'll leave it at that, as we already know what happened.

The following year, in 1987, the Browns again won the division and again made it to the AFC Championship game... Where they would play that guy and the Denver Broncos... again... And again, I'll leave it at that.

The '88 season was marred by injuries and the Browns, while still managing a 10-6 record, came in second in the division to the Houston Oilers, eventually losing to the Oilers in that Wild Card round, thus marking the end of Schottenheimer's tenure in Cleveland.

But that wasn't the end of Marty. He'd go on to coach another 17 years, tallying 200 career wins over his career as head coach, enough for seventh all time on the wins list for NFL head coaches.

As for his legacy and the coaches that learned under Marty Schottenheimer, well here's the impressive list:

Hue Jackson (Where do I know that name?)

Marty Schottenheimer passed away this week at the age of 77 near his home in Charlotte, North Carolina, due to complications from Alzheimer's Disease. He is survived by his wife of 54 years, Pat, his children Kristen and Brian, and his four grandchildren.

More in this category: « Ohio Loves the Hooch! Nearly 50-Year-Old Zeppelin Film Found! »
back to top