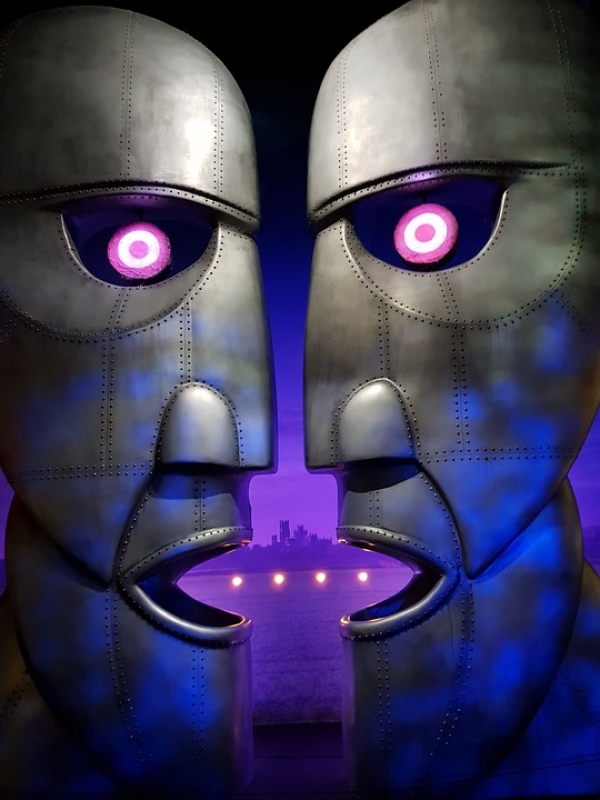 Perhaps one of the most tragic stories in Rock and Roll lore is the story of Syd Barrett, founding member of Pink Floyd.

Syd, whose given name was Roger Keith Barrett, named the band and was the original frontman for the band he co-founded in 1965.

His short-lived musical career only accounted for the band's debut album "The Piper at the Gates of Dawn" and a portion of Pink Floyd's second album "A Saucerful of Secrets."

After a mental breakdown, that some attributed to prolonged use of psychedelic drugs throughout much of the 60's, Syd faded into obscurity, not resurfacing for three decades.

At one point while post-Barrett-Floyd was recording "Wish You Were Here" at Abbey Road Studios, an unrecognizable Barrett waltzed in during a taping of the song "Shine on You Crazy Diamond", a song that was written and dedicated to Syd Barrett himself. Barrett had put on a lot of weight and shaved his head, again unrecognizable to anyone that had known him years before, including the band. After some time, as the story goes, Roger Waters finally recognized Barrett and asked him what he thought of the song, to which Barrett replied that is sounded "kind of old."