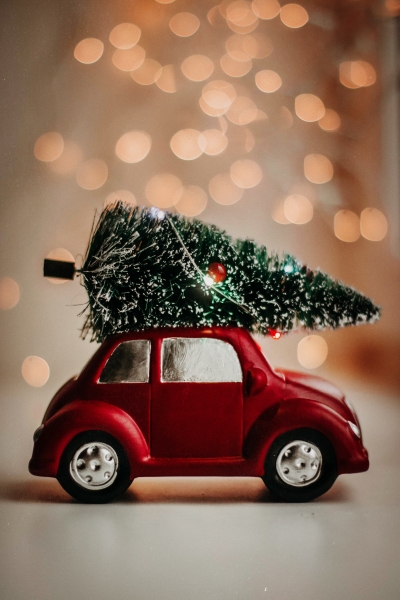 With Christmas right around the corner, how much do you really know about the holiday? Here are a couple of fun facts to drop on your family and friends during your gathering. You’ll either look like a genius, or everyone will assume you’ve been hittin’ the ‘nog hard. Either way, you win!

Two of Santa’s reindeer originally had different names: In the 1823 poem, A Visit from Saint Nicholas, Donner and Blitzen were instead named Dunder and Blixem, which in Dutch refers to "thunder and lightning."

“Jingle Bells” was the first song played in space: The crew of NASA's Gemini 6A space flight made history when they played "Jingle Bells" on December 16, 1965. The Christmas spirit knows no bounds!

Tinsel was once made of real silver: Tinsel goes all the way back to the 1600s. In Nuremberg, Germany, people used thin strands of real silver in their trees to reflect candlelight because they used real candles in their trees. And… since silver is quite pricey, we’ve got the dollar store stuff now.

There are many more Christmas facts that you can read HERE.

More in this category: « Bridge Out My Menagerie »
back to top