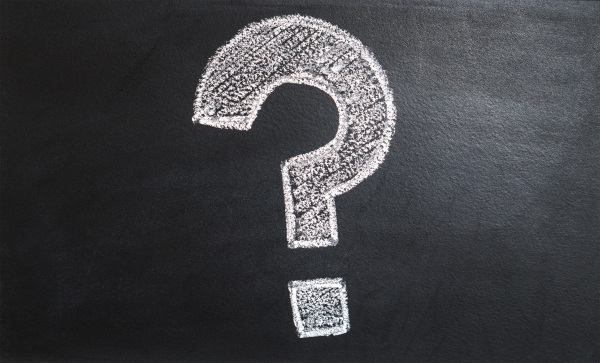 Motley Crue has apparently sold their full catalog to BMG Music...  The reported sum was $150 million.   Click Here for details.

Crue lead singer Vince Neil was out at DrinksGiving this past weekend in Vegas...  remember he fell off stage recently and broke his ribs.  Some fans questioned his checkered past with alcohol and promoting the festival.  If questioning the festivals promotion of drinking.   Umm the fans were also questioning the sound of the songs.  Judge for yourself.

And finally, Iron Maiden have a really cool collaboration with Marvel...  It is Venom, Deadpool, Wolverine, Thanos and more... with the themes of Fear of the Dark, The Trooper and The Killers Albums.  Eddie will also be included.  See some of the pieces...  Click Here.